A strong tradition of excellence

There is a very strong tradition of cricket at Eastbourne College, with nine teams fielded every week during the summer term. Girls cricket enjoys specialist coaching, and those with an aspiration to play can play in boys teams or in the newly formed girls squad.

Rob Ferley, Director of Cricket, gives an insight into cricket at the College in this video.

The fixture list is highly competitive and includes the best schools in the South East as well as a number of club sides including the MCC and Sussex Martlets. The school also enters the national 20/20 cup and the county Blackshaw and Langdale 20/20 competitions. The College enjoys close links with Eastbourne Cricket Club and has a strong relationship with Sussex County Cricket Club. Here, several players have recently gained county representation in age-group sides, in the academy, and in the list A limited-overs and first-class XI. 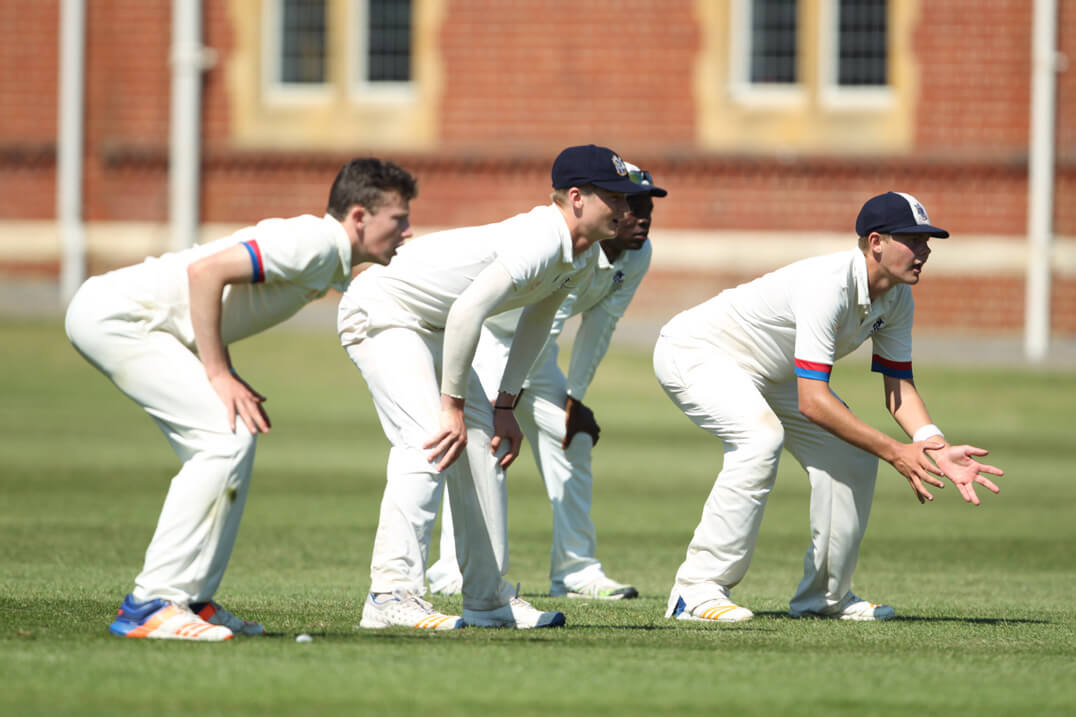 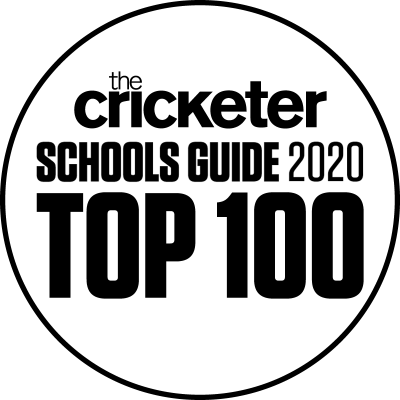 Eastbourne College cricket is a firm fixture in The Cricketer magazine’s annual Good Schools Guide Top 100 feature. Highlighting the crème de la crème of secondary schools for cricket, the College rubs shoulders with the best in the country; on a par with schools that are often highly selective. The Cricketer is the world’s best-selling cricket magazine. Established in 1921, the magazine retains its position as the most respected voice in cricket.

Read this Cricketer’s schools match of the month article featuring the College.

In the top 100 cricketing schools in the country and in 2017, in the final of the Cricketer cup - a highly prestigious tournament for alumni teams from 32 leading independent schools

This award is in memory of Peter Bibby, a friend of the College and an Eastbourne CC stalwart. Peter was passionate about the educational benefits of cricket. The aim of the award is to give a local talented cricketer the chance to benefit from a College education. The first award winner was Harry Finch who is now playing for Sussex CCC and the third and current holder is in the Lower Sixth and a regular in his county age-group side.

The College was approached by the MCC to run one of its national hubs in conjunction with Eastbourne CC; the scheme is about to enter its fifth year. Over 30 boys and girls from local schools who would not otherwise have had the chance to enjoy specialist coaching now train weekly. The sessions culminate in a summer festival of cricket at the College.

There is a very strong tradition of cricket at Eastbourne College, with nine teams fielded every week during the summer term.