A tradition of strong participation and success

Hockey is the core sport for girls in the Michaelmas term and for boys in the Lent term. 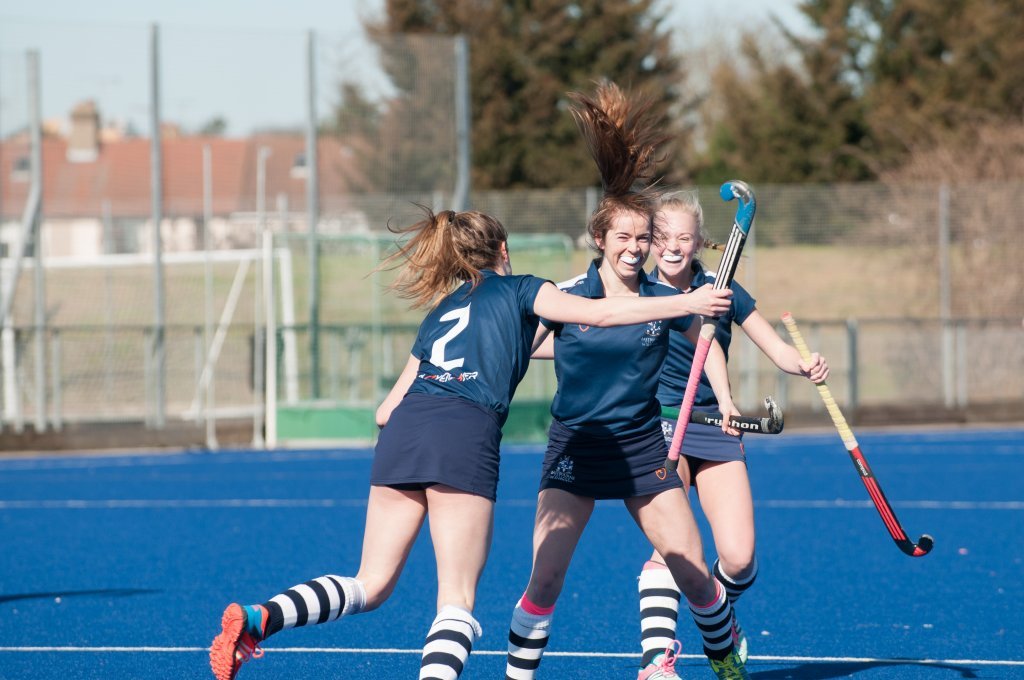 All pupils are given the opportunity to play and represent the College in the 12 girls teams (some 170 girls) and 14 boys teams (some 200 boys). There are Saturday, mid-week and cup fixtures. Sussex and national competitions are entered every year. We provide participation for all, while achieving at the highest level.

With two top-class Astroturf pitches and a very strong tradition of the sport and high quality coaching on offer, it is no coincidence Eastbourne is one of the best environments to learn and enjoy hockey.

The College hosts a number of major hockey tournaments throughout the year. The College also has strong links with Eastbourne Hockey Club and a number of pupils play for them outside of the College programme.

At the elite end of the sport, we have the most successful hockey record for any Sussex school playing in the Sussex Cup and beyond. Our coaching structure, programme and facilities provide the platform for players who wish to compete at the highest level and pursue excellence. Success in the Sussex Cup enables teams to play in the regional heats, and regional and national finals. In addition we support and coach individuals so that they can participate in county, regional and England development programmes.

The College now has an international-sized indoor hockey facility enabling players to gain experience in the sport throughout the year and develop their skills.

The College has the most successful hockey record for any Sussex school playing in the Sussex Cup. For the fifth consecutive year, the College U18, U16 and U14 girls hockey teams have all competed in the Sussex final

For the fifth consecutive year, the College U18, U16 and U14 teams have all competed in the Sussex final with some teams going to regional and national finals.

In the last four years, boys teams have played in eight out of 15 Sussex finals winning four titles, with the U15 boys playing the ISHC national final in 2017.

Sam Brooks England U18 and U21 caps as goal-keeper, Cambridge Blue