A View from the Bridge

Betrayal and revenge; intimacy and pathos; love and loathing. Arthur Miller’s powerful exposé of life beneath Brooklyn bridge was given a fresh twist with a hugely talented cast taking on the key roles regardless of gender. The hopes, dreams, and betrayals of the characters were portrayed with considerable skill. These nuanced yet well-drawn depictions brought an enduring sense of humanity to an already powerful tale. Complemented by Phil Poole’s brilliantly simple but evocative set, the audience at the sell-out shows were spell bound as lawyer Alfieri guided them through the ‘unspeakable desire’ that docker Eddie Carbone has for his niece Katy – a desire that tears his marriage apart and gets him killed in an ‘honour’ slaying. Packed into a running time of just over an hour the play was intense and poignant, the lingering chords of ‘Empire State of Mind’ echoing down the cloisters as a telling reminder of hope and loss. 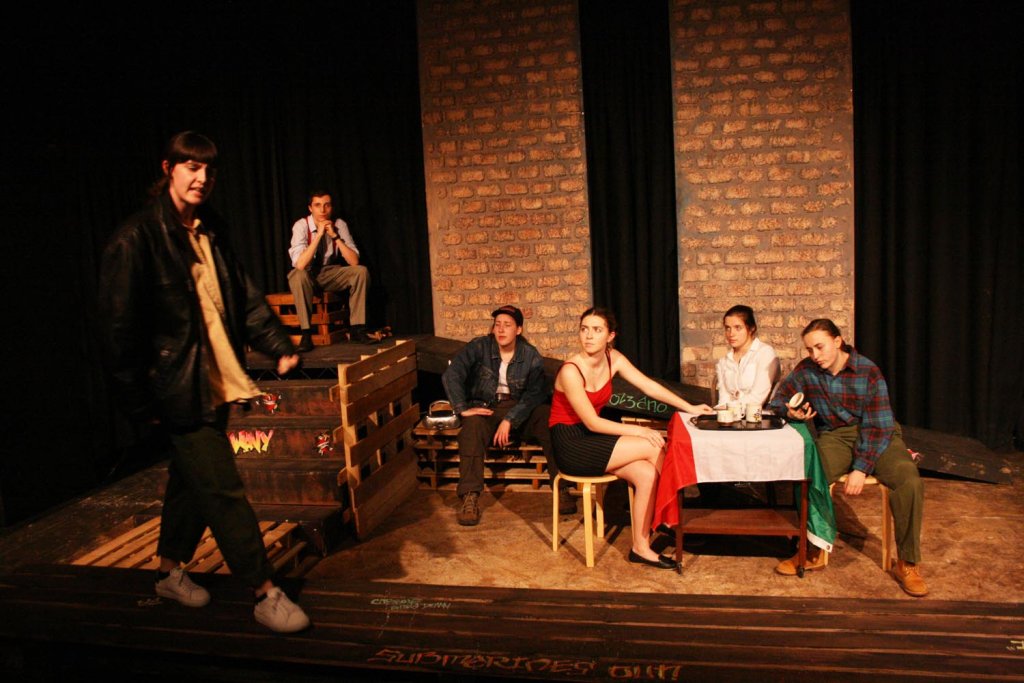