It was a phenomenal day of swimming for the swim team at the Bath Cup on Friday. The competition took place in the Olympic pool, London, with 150+ schools competing. All College swimmers recorded a personal best at some stage of the day with a staggering 13 achieved from 16 times. Huge congratulations to Edward who recorded a new College record for the 50m fly in 28.90s which had stood for seven years (29.18s).

In a full day of heats and finals, the girls narrowly missed out on a place in the final ten one hundredths of a second to place them 12th overall.

The boys reached their finals, finishing seventh in the freestyle and ninth in the medley.

This was a fantastic set of results and a  great experience for everyone who represented the College and for maintaining  the College’s record of competing in the finals of this event year on year. 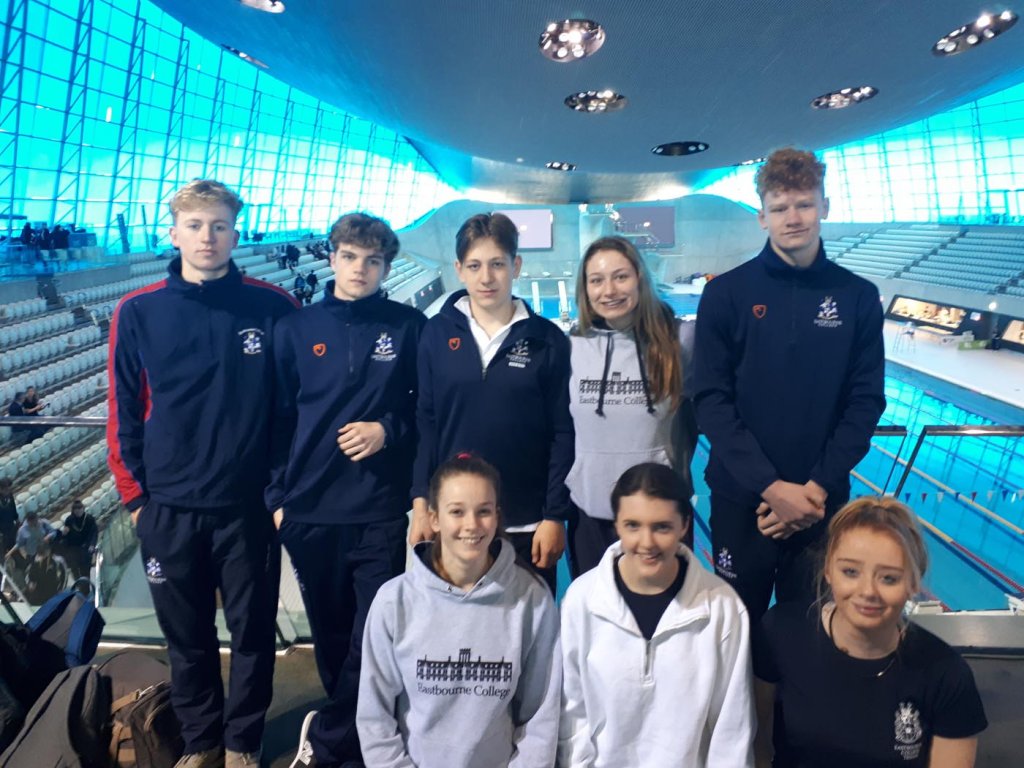