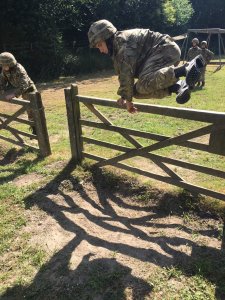 The CCF embarked on their residential camp last week. Based in Crowborough, the Army section travelled to the picturesque area of Pippingford Park Estate to learn survival skills, including making fire without matches, finding water, tracking skills and making improvised shelter. They also learned how to use batteries and wire wool to make fire.

Regular soldiers from 22 field hospital talked to the cadets about battlefield first aid and their experiences on operational tour. The cadets then went on to apply their new found knowledge on a mass casualty scenario, doing the SSI, Lee Fulwell, proud as he is an ex serving Royal Army Medical Corps Sergeant Major.

Based in Dartmouth, our Royal Navy cadets were put through their paces under the watchful eye of the Dartmouth Physical Training Instructors. Highlights included cadet CPO Alex Lock surveying the bridge on a Type 45 destroyer during a training serial at the Britannia Royal Naval College bridge simulator. To break up the hard work, the RN cadets enjoyed a day off from military skills and had some time for adventure training in the Dartmouth sunshine. 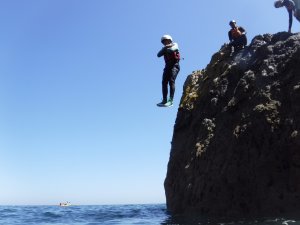 The RAF section visited the Battle of Britain Bunker, practised their marksmanship skills on a 25m outdoor range and were flown in a Grob Tutor light aircraft. They worked on their team work skills with a raft building and racing activity.

CCF is an integral part of the College’s co-curricular programme, and it provides pupils with an environment where they can acquire a sense of camaraderie, resourcefulness and responsibility by making the most of the many adventures and exciting opportunities on offer. 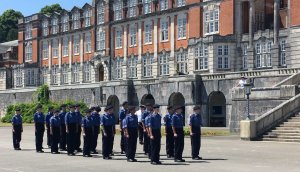 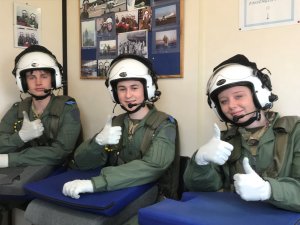 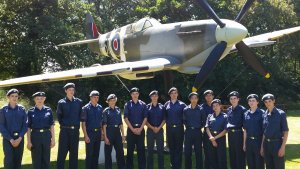 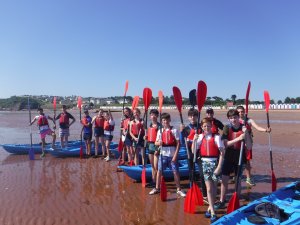