Before half term, the Birley Centre hosted a fundraising charity revue. It was an evening of comedy, dance and music from the best talents that the College has to offer in aid of The Lunchbowl Network.

The audience enjoyed a varied line-up that included an Irish dance, piano playing, singing and even a yoyo performance. Staff performances included musical solos from Mr Jourdain and a comedy sketch featuring Mrs Parker, Mrs Reid and Mrs Sinnett. The event was a huge success and raised £585. 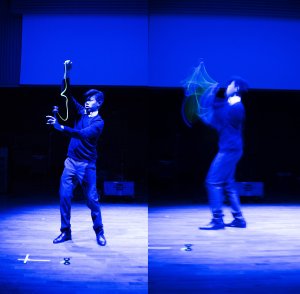