Talented College pupils Harry and Imogen were lucky enough to perform at the Edinburgh Fringe, the largest arts festival in the world.

Alongside their drama teacher, the pupils performed their play Serenity over nine days at Zoo Venues in Edinburgh, and received great feedback from the audiences. This is the second year that the Drama Department takes a pupil production to the world-renowned festival.

The script was written by Sue Dunk, Imogen’s mum, and was adapted for the theatre by the Drama Department. The pupils demonstrated high levels of professionalism and maturity representing this piece about alcoholism and how it affects family.

Both actors were extremely dedicated and outstanding in their delivery and benefited from working alongside their teacher and professional actor, Elise Arnold.

The pupils have learnt how to ‘graft’ during the Edinburgh Fringe – giving away flyers and promoting their show as well as seeing other premier productions in a festival that now hosts over 3500 shows. A real opportunity for them to experience professional theatre first hand. Harry and Imogen have gained entry to UK drama schools and will go on to study acting. This experience has helped them understand the demands of real-world acting. 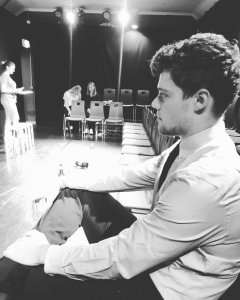 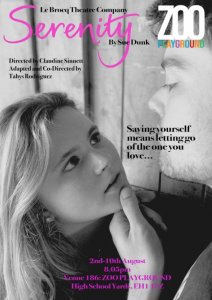 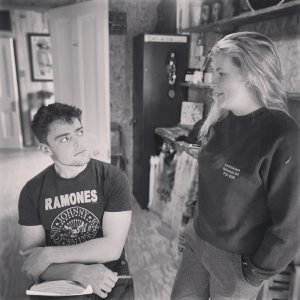 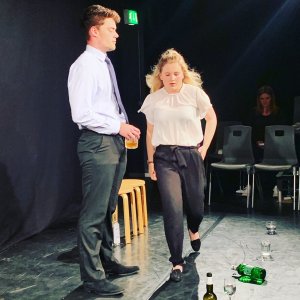