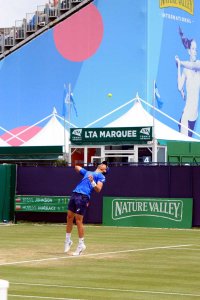 This year, the College has further developed its close relationship with the Nature Valley International Tennis Championship so that coaches, officials and players could benefit from the proximity of the world-class facilities housed in the College’s new state-of-the-art Winn Building. The Winn Building sits across the road less than 50 yards from Devonshire Park LTC and has a private entrance for players and officials through which they can gain easy access to key facilities. A spacious ‘alfresco-feel’ dining hall with multi-point buffet servery, the College’s state-of-the-art fitness suite, a treatment room (the new dance studio converted specially for the occasion) and a 25m Olympic-grade swimming pool were available all week. The additional facilities enhanced the overall tournament offering, adding a new dimension to provision for the players and their coaches, many of whom mentioned how impressed they were. Players and coaches came over the road to use the fitness suite for their pre and post-match preparation and champion Karolina Pliskova (pictured) even visited for a post-final warm-down after her well-deserved victory.

The College has fed all of the officials, event and ball crews for the duration of the tournament, providing the usual healthy and exciting food options to suit all dietary requirements, adding up to 200 covers a day to its busy servery.

The College was delighted to provide some ball boys and girls too. Since February this year, and for the first time in the College’s history, 20 pupils began their training under the watchful eye of Katie James. Alongside pupils from Cavendish and Roedean Moira House, College pupils were put through their paces in weekly basic training that increased to twice-weekly refinement sessions as the tournament drew nearer.

The College also provided two pupils who were given a brilliant opportunity to work as interns within the press / media office for the week. After a full selection and interview process administered at the College, they were thrown into the deep end supporting the incredibly busy media office. 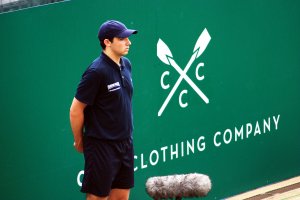 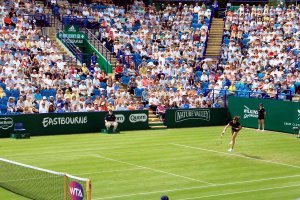 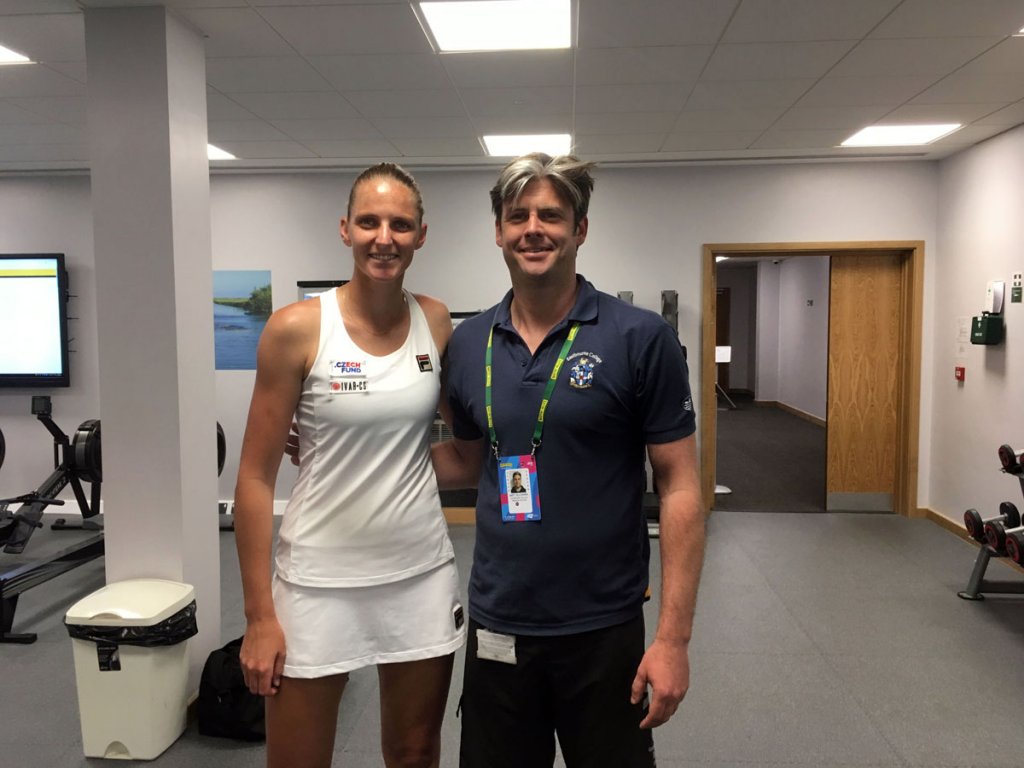