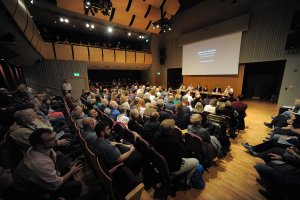 On Wednesday 27 November 2019, all five of the candidates standing to be Eastbourne and Willingdon’s next MP took part in a special General Election debate, with the public in the Birley Centre.  The event was organised by local volunteers from several of the town’s environmental groups and the College was delighted to support it. 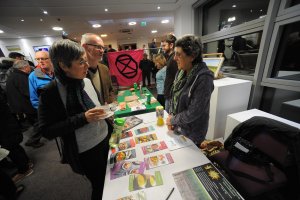 Full to capacity there was plenty of lively debate as members of the public lobbed questions at the candidates, Caroline Ansell for the Conservatives, Stephen Gander for the Brexit Party, Jake Lambert for Labour, Stephen Lloyd for the Liberal Democrats and Ken Pollock, Independent. Topics discussed included many critical environmental issues for the future of the town. Flooding, air pollution, the climate crisis, sustainable transport, environmental protests, Eastbourne’s Downland plans and plastic pollution were amongst the issues put to the candidates for their comment and debate.  A number of our pupils and staff asked questions and thoroughly enjoyed the hustings. 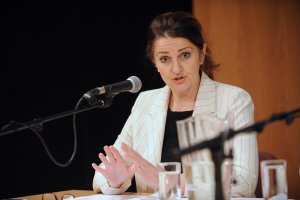 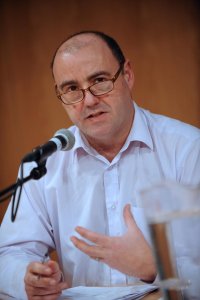 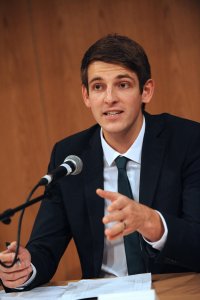