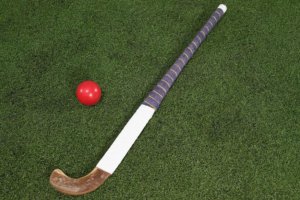 The 1st XI hockey squad  met for training and practice matches versus the OEs between Christmas and the New Year.  The sessions were well attended and the practice matches were extremely competitive with the College winning one and narrowly losing the second game.

Last week, the squad played Eastbourne Hockey Club. The College played fast, attacking hockey and won 5-4 with Barney scoring 2, and with Ben, George and Will adding the other goals. This was an excellent test and preparation for the first game of the season on Saturday.