Do you remember the 17th night of October? In paraphrasing a line from Powell’s house song, September, School House certainly will!

A packed crowd in All Saints’ Church saw the House Singing Competition 2019 reach new heights of quality and performance. All ten houses did a fantastic job and amused, wowed and entertained the audience in equal measure. The College was delighted to welcome Adam Green, founder and musical director of the Prison Choir Project, to judge the competition.

From disco classics to country rap, with songs by The Coral, Earth, Wind and Fire and Amy Winehouse to Lil Naz X and The Foundations, the standard was very high and the atmosphere suitably electric.

After the ten houses performed, the staff Band, aka Miss Arnold and the Lodgers, brought the house down with the Aretha Franklin classic, Say A Little Prayer, and had the entire audience on their feet.

Winners were declared as follows; in second place for the boys was Gonville with their performance of The Pina Colada Song. Reeves won the trophy with a superb delivery of Country Roads. For the girls, in second place was Nugent singing Hozier’s Someone New. School House came out on top with an energetic and brilliant rendition of Counting Stars by One Republic. School House were then declared overall winners by Mr Green for their excellent performance.

Huge congratulations and thanks to all who took part and helped to stage another fantastic event for the whole school. 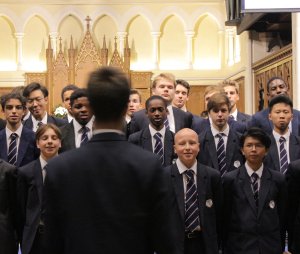 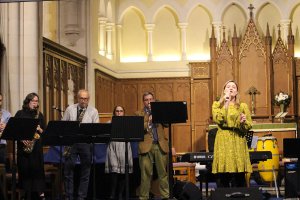 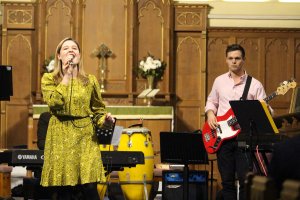 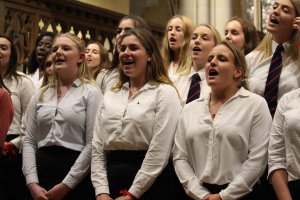 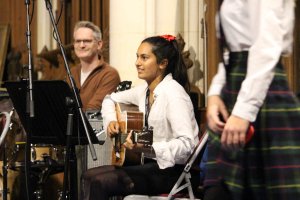 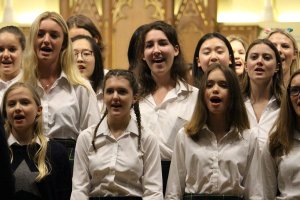 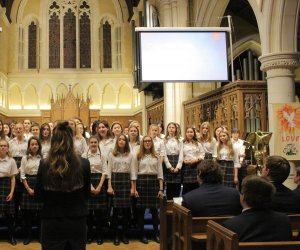 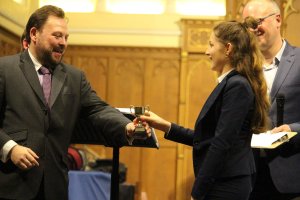