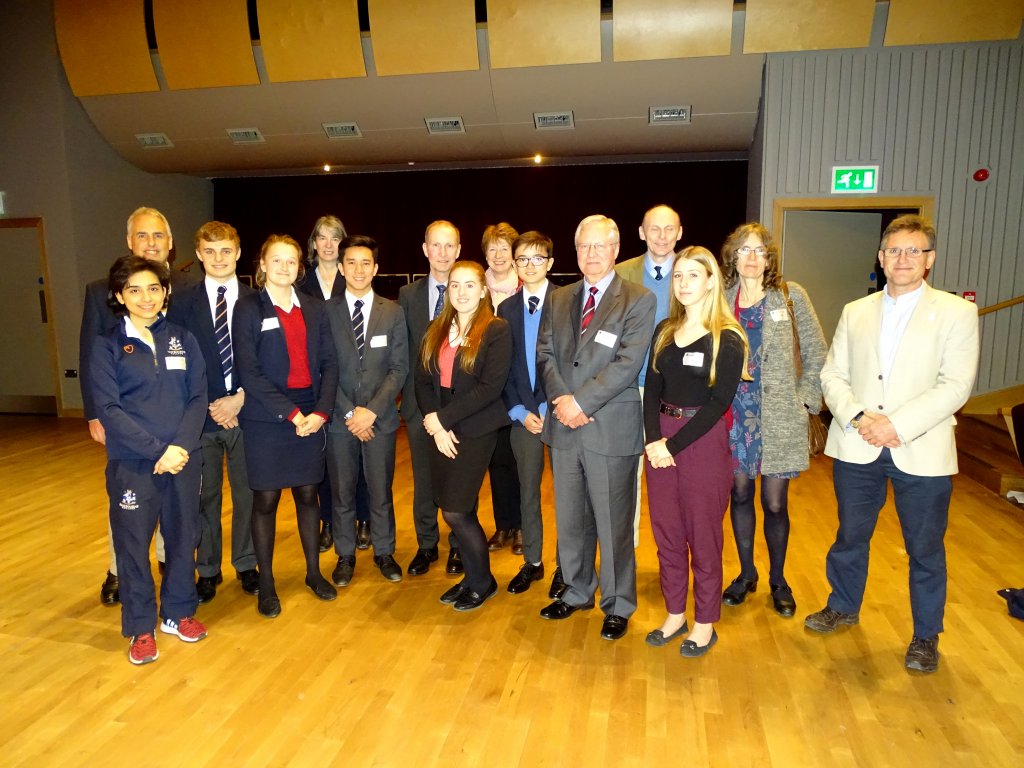 Guy Thorpe-Beeston (School 1972-77) was the guest speaker at the Eastbournian Medical Society networking event on Saturday 17 March, held at the Birley Centre. Dr Thorpe-Beeston was the obstetric lead clinician at Chelsea and Westminster NHS Foundation Trust for 10 years, and was a member of the team that oversaw the births of Prince George and Princess Charlotte, the children of the Duke and Duchess of Cambridge. In his talk he spoke about his time at the College, and showed some of his school reports, explaining how he had been inspired by his biology teacher Forbes Wastie to read medicine at university.

He also spoke about the other inspiring people he had met during his training and career, emphasising to the pupils in the audience that with hard work and application it is possible to achieve your ambitions.