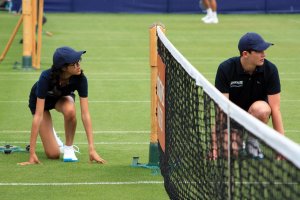 Ice creams weren’t the only thing melting today as the Nature Valley International brought the Brits to town. While temperatures soared into the mid-twenties (felt like at least forty degrees if you inhabit this green and pleasant land), the draw was dripping with British talent. In the womens’ competition, Johanna Konta battled past 23 year old Greek player Maria Sakkari who put up a brave fight losing narrowly in the second set on a tie-break. Konta is now through the last 16 and will play Tunisian Ons Jabeur. She is likely to have her hands full for the remainder of the week as reigning Wimbledon champion Angelique Kerber, Elise Mertens, Aryna Sabalenka and Kiki Bertens are all either through to the final 16 or looking strong, with matches for Wozniacki and Bencic to be decided later today.

The British men began their run at the title this morning, kicking off with first round wins for Daniel Evans beating Radu Albot 6-2, 6-2 and Cameron Norrie dispatching Frenchman Jeremy Chardy (6-3, 7-6) in an exciting centre court match that had the crowds on their feet in the final set. James Ward and Jay Clarke, who had his first win on the ATP Challenge Tour recently, didn’t fare so well but take away vital experience for the rest of the season. 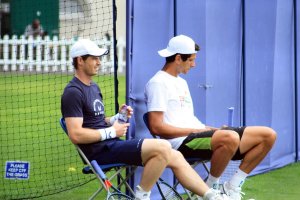 Andy Murray and partner Marcelo Melo are playing their debut doubles on centre court this evening depending on the Kerber/Stosur match which hangs in the balance, Kerber one set up.

Once again our ball crew pupils worked very hard today across the courts in humid conditions. They are well looked after in the ball crew centre which ensures they are rotated every hour or so, watered and fed in the College’s dining hall. 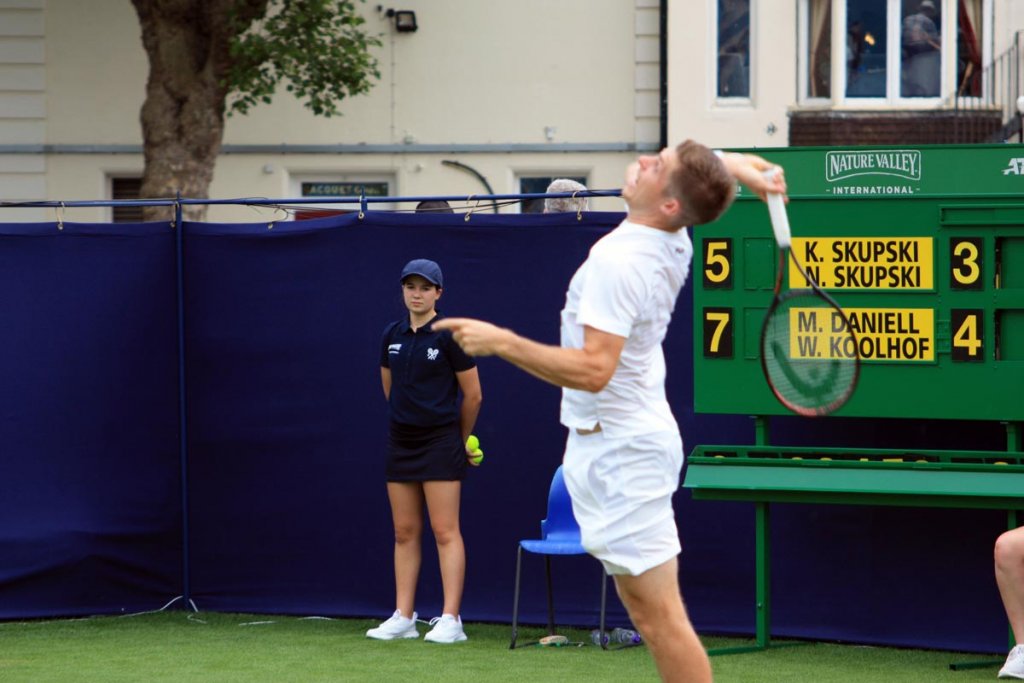 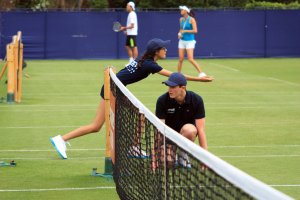 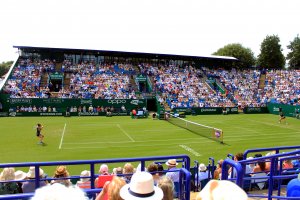 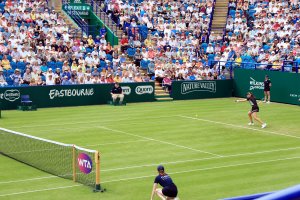 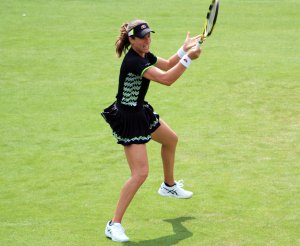 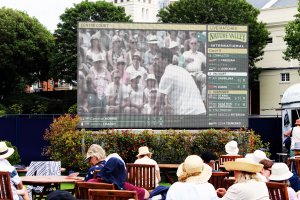 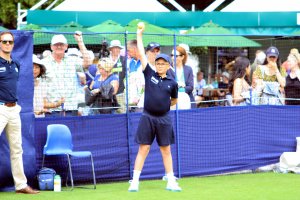