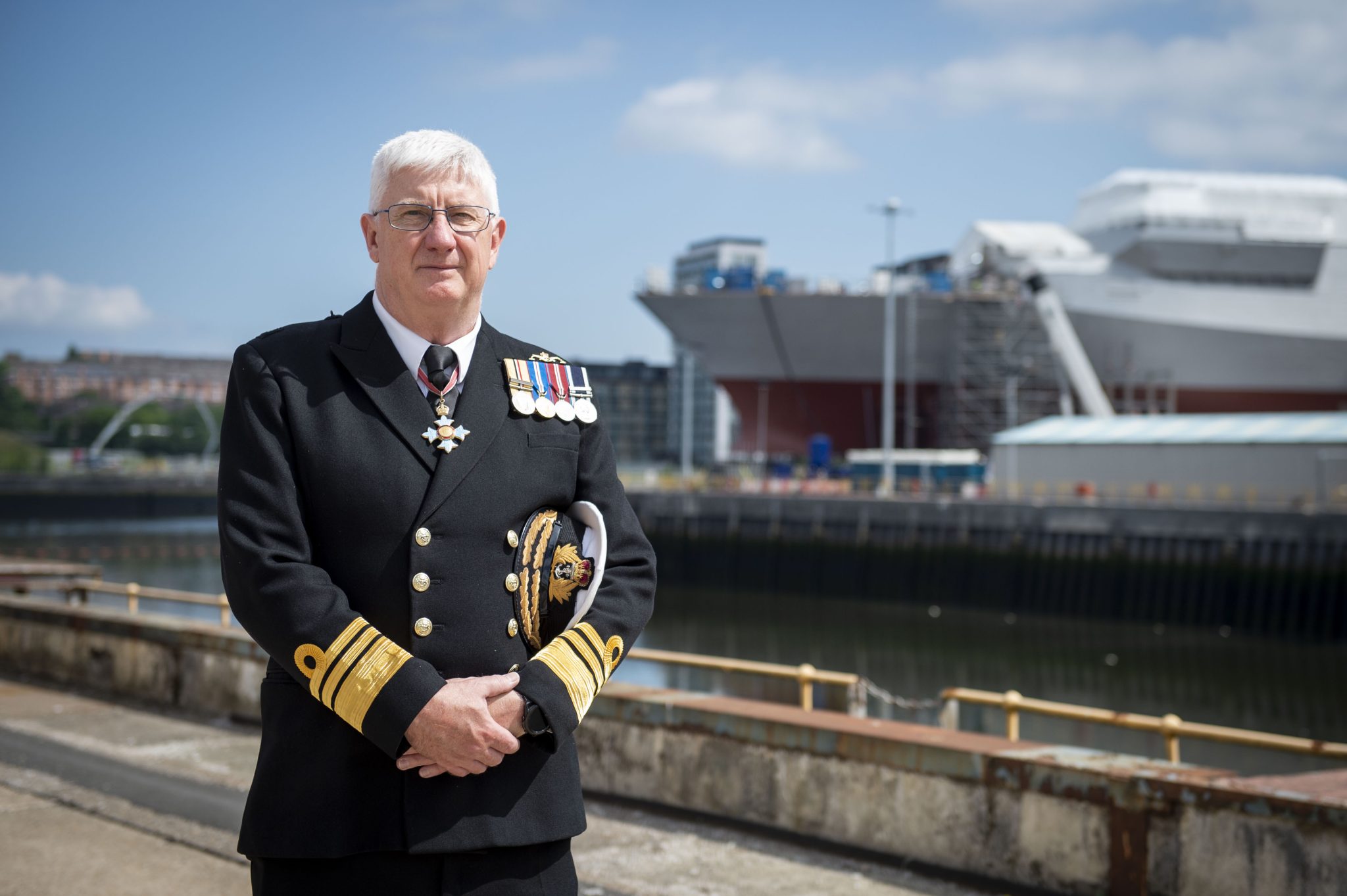 We are delighted to announce that Old Eastbournian, Vice-Admiral Christopher Gardner, CBE has been honoured by Her Majesty The Queen in the annual New Year Honours list.  His promotion to Knight Commander of the Order of the British Empire (KBE) is in recognition of his distinguished service in the Royal Navy. He served on submarines and ships and rose through the ranks to become Vice Admiral and Chief of Materiel (Ships) at Defence Equipment and Support in April 2019. Sir Christopher’s appointment has re-titled as Director General Ships.

Sir Christopher is a former Pennellian (76 to 81) where he was appointed Head of House in 1980. He last visited the College in June 2018 as the inspecting officer for the school’s Inspection.