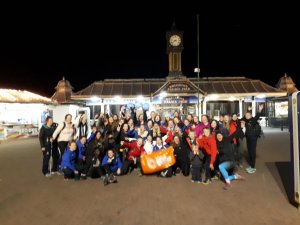 On Sunday 24 March, the girls of School House took on their biggest Charity Challenge yet, and embarked on a 26-mile walk along the beautiful Sussex coast, right on our doorstep.

All School House girls and members of staff walked from Eastbourne Pier to Brighton Pier in a huge charity walk to raise money for Plan International, who promote girls’ education worldwide, Bone Cancer Research Trust and Eastbourne Networx, a local charity that supports refugees. The girls also used the ‘Pier-to-Pier’ concept to raise awareness of the dangers of peer-on-peer abuse which harms the lives of many young people.

The group set off early to glorious weather, starting with the highest hill towards Beachy Head and over to the magnificent Seven Sisters and along the coast to Brighton.

Thirty-three girls made it to the end, and all girls surpassed all expectations, taking themselves way beyond what they thought they were capable of. They were full of high spirits despite aches and pains and a few blisters throughout the entire walk.  It was a fantastic community effort.

Many thanks to the parents that came to support the girls, the minibus drivers that provided food and dry socks along the way, and the staff who led the route.

The girls set up a fundraising page and have raised a staggering £4400 for their chosen charities. Well done to all who took part and thank you to all of those who have donated. 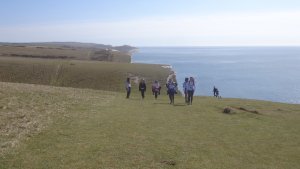 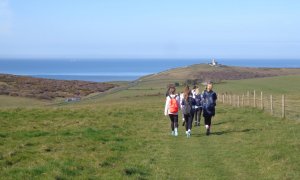 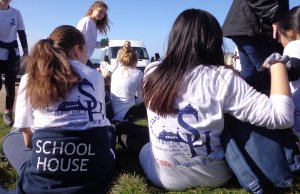 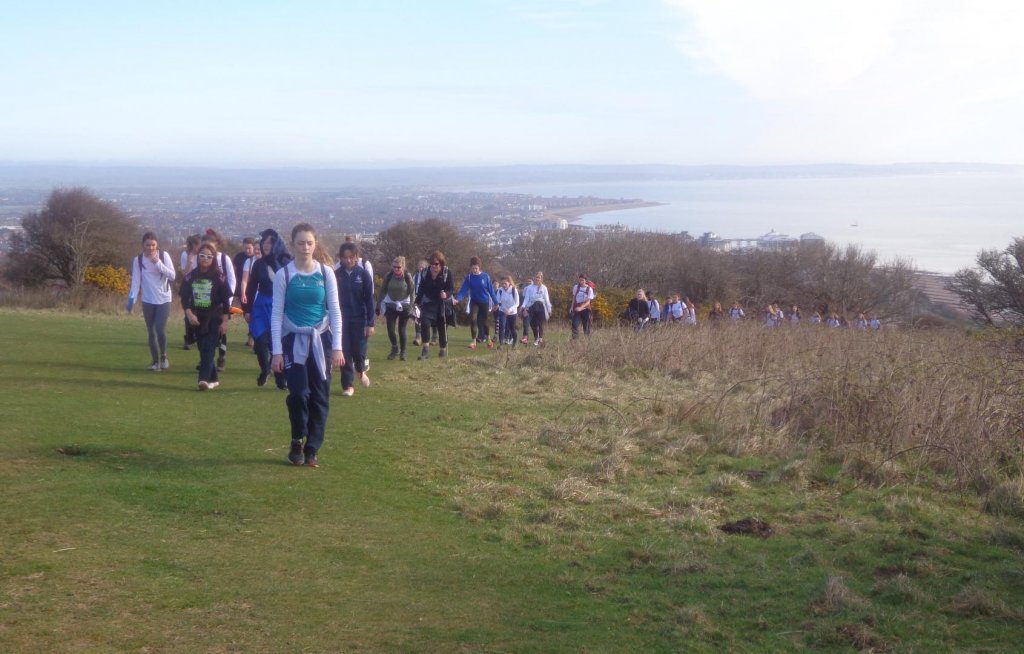