Pupils at Eastbourne College celebrate another year of strong GCSE results, following the A-level uptick last week. GCSE and A-level results at the College have gone up for the third year in a row, with the proportion of top grades increasing each year. This year’s set of results reflect a combination of hard work from pupils, parental support, year-on-year improvements in teaching and learning strategies, and the integrity of grading. 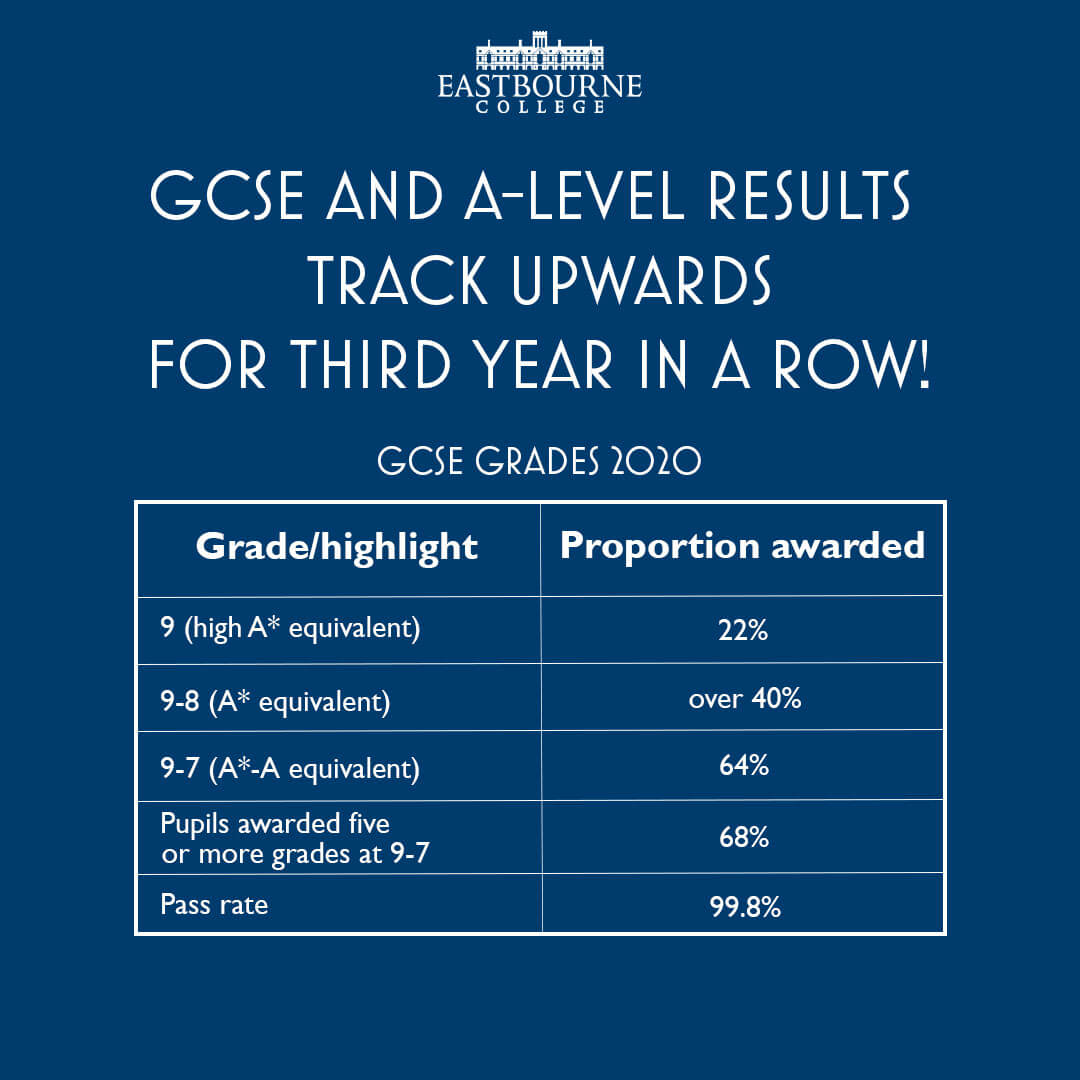 Over one in five (22 per cent) grades awarded to pupils this year were at the highest grade available, grade 9. Over 40 per cent of grades were 9 or 8 (equivalent to A*). Top grades accounted for the vast majority of grades awarded, with almost two thirds of all grades being a 7, 8 or 9 (equivalent to A*-A). Over a quarter of all pupils taking GCSE achieved ten or more grades at 7, 8 or 9, and thirteen pupils received ten or more grades at 8 or 9.

Almost 70 per cent of pupils were awarded five or more grades at 7-9. The school also achieved close to a 100 per cent pass rate with 99.8 per cent of grades awarded 9-4. 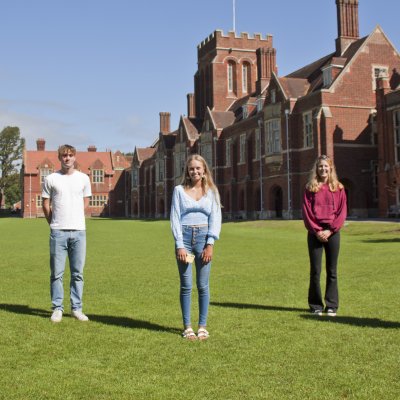 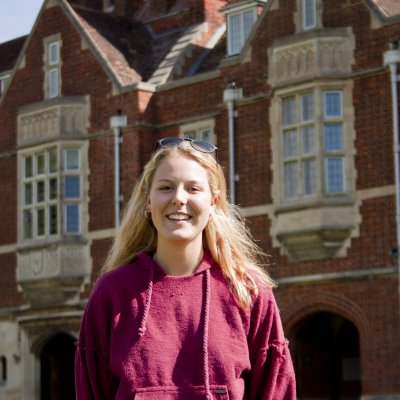 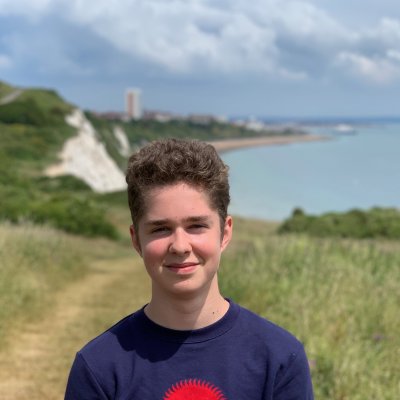 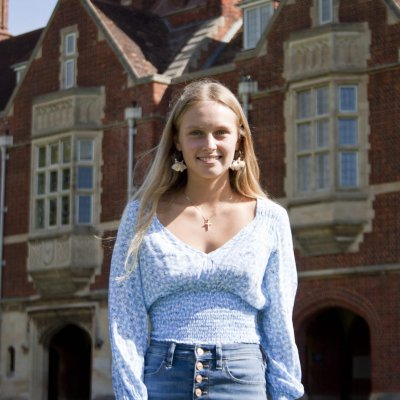 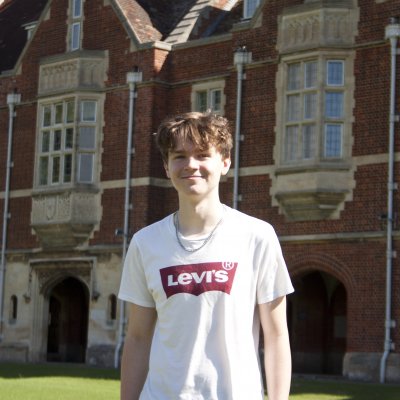 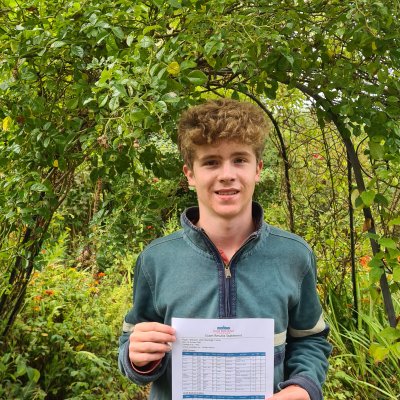 Will Cutler with two 8s and eight 7s 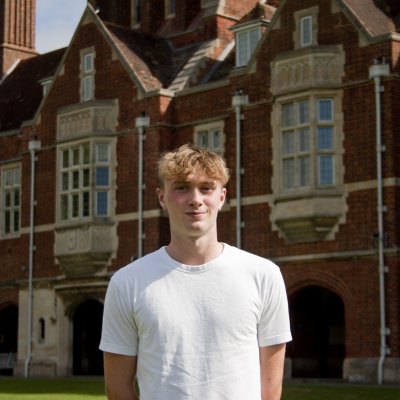