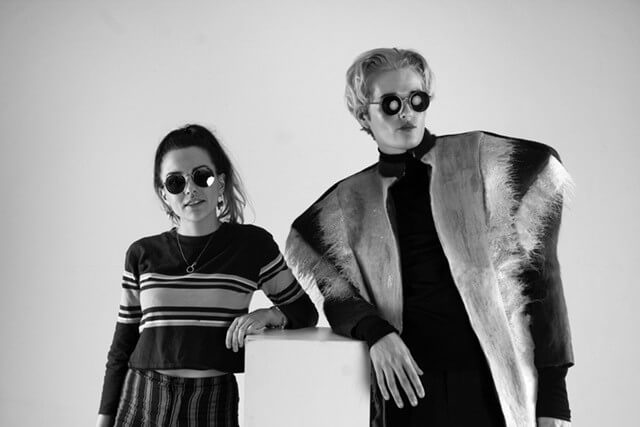 Old Eastbournian Marianne Smith presented her final graduate collection. Her work was shown at Graduate Fashion Week this year and our Lower Sixth textiles pupils were able to view her work on the exhibition stand. Marianne remembers how intimidated she felt GFW was when she visited in 2014 and four years later she has found herself being one of the exhibitors. Our Lower Sixth pupils were able to make contacts with the universities they are interested in applying to and were inspired by the portfolios and work on display. They also saw a fashion show which gave further inspiration to some of our Gold Arts Award pupils.

Learn more about our Textiles department and Arts Award 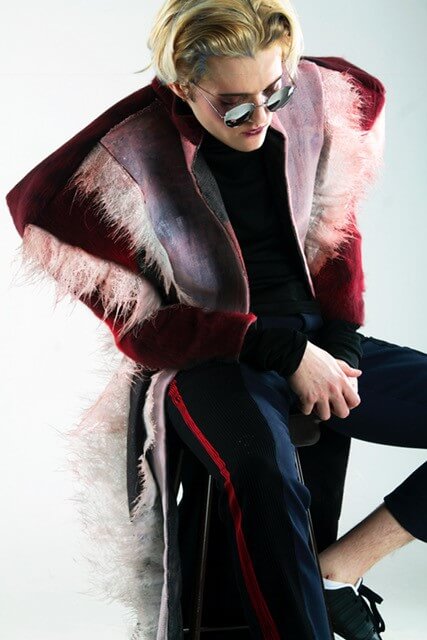 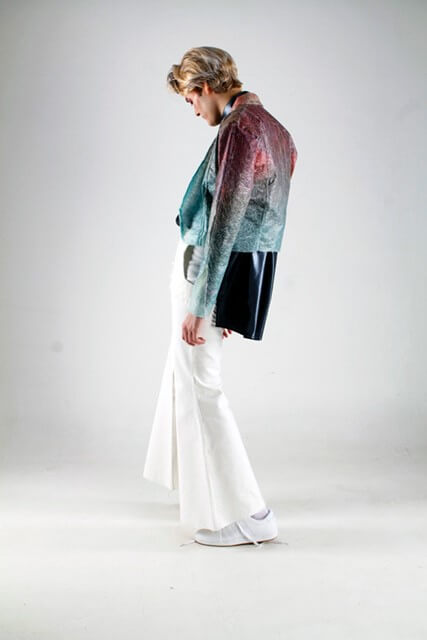