Congratulations to Upper Sixth pupil Noah Canby who was crowned national champion  at the British Youth Triathlon Championships last weekend.  This event was the sixth and final round of the British Triathlon Youth and Junior Super Series. The event took place at Leicestershire’s Mallory Park, and welcomed Britain’s most promising triathlon talent.

This is a strikingly impressive and well-deserved achievement for Noah, and the huge number of hours of training he does outside of his commitments at the College have indeed paid off. 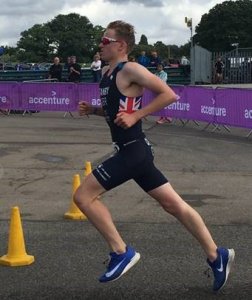 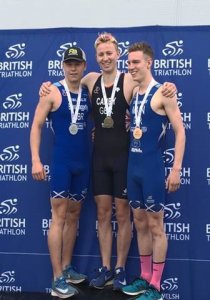