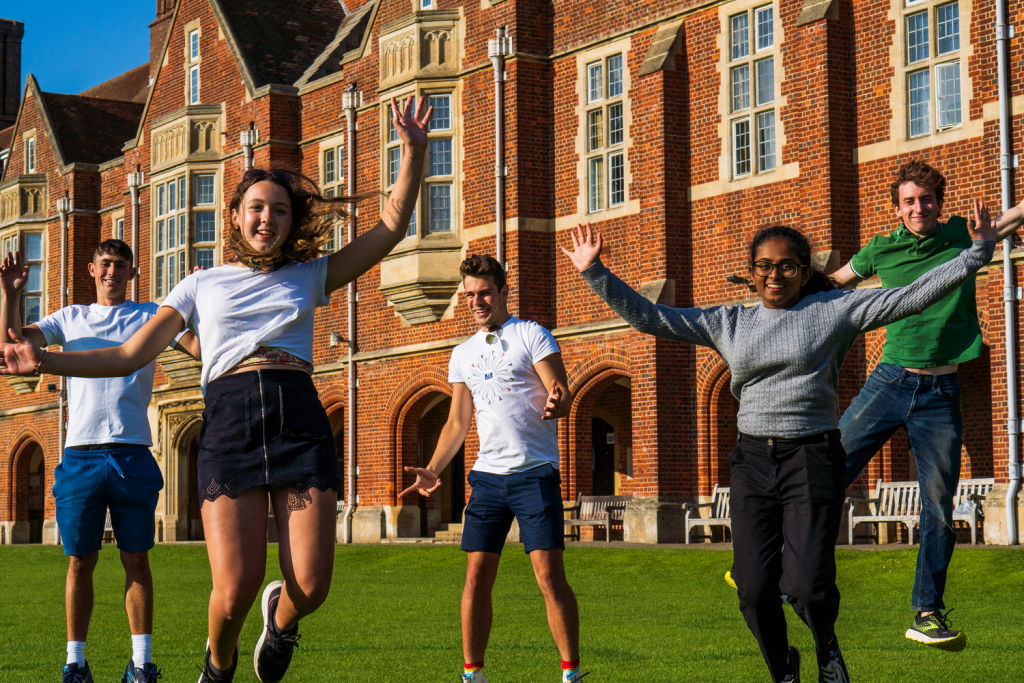 Eastbourne College has achieved the best possible rating for quality of education in its latest inspection report, ranking as excellent for pupils’ academic and other achievements as well as their personal development.

The Independent Schools Inspectorate (ISI), the body which inspects independent schools in England, awarded us the highest ranking available across both parts of its Educational Quality Inspection.

It comes as A-level results are released today, with results up for the fourth year running!

The ISI report praised Eastbourne College for enabling pupils to be themselves and achieve their best, and said they demonstrate

Pupils were also found to have excellent communication skills, purposeful and supportive relationships with each other and great respect for diversity in the school community.

The College is also celebrating another year of strong A-level results today, which are up for the fourth year in a row. Over 82 per cent of grades awarded were A* – B,  an 11 per cent increase when compared to the average from the last four years.

Some of the top grades were achieved across art, chemistry and further mathematics. The school is particularly proud of its girls’ success in STEM subjects, as the number of girls taking these subjects remains low nationally. Girls represent half of the top achievers at the school, and this year six of our young women are leaving the College to read degrees at Oxford and Cambridge.