Boys and girls at Eastbourne College are using any spare time during lockdown three to great effect by entering, and winning, competitions.

First, Sasha Rozanov won a summer school scholarship to Cambridge on the Immerse Education programme. Then Maddy Osman won the Bank of England’s national competition Bank, Camera Action in the storyboard category. Now, we learn a raft of pupils have won internal and external awards, a record in a single term. 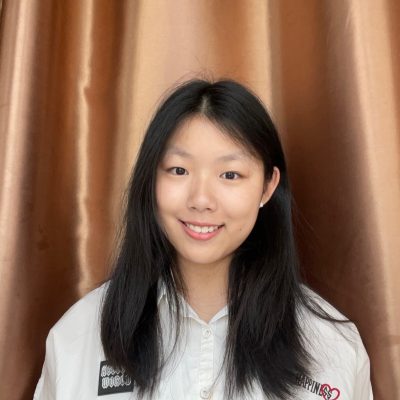 She was placed in the top 9 per cent of 7,160 entrants. The College entered 25 candidates overall, winning one gold, nine silver, and nine bronze awards; a record for the school in this competition.

Aimed at aspirational chemists in the Upper Sixth (Year 13) and designed to challenge and inspire gifted academics, the UK Chemistry Olympiad is the leading chemistry competition for students in secondary education across the British Isles. It is a unique opportunity for students to push themselves further and excel in the chemistry field. Even in Round 1, the questions range from the difficult to the downright impossible, especially for pupils entering a year early like Jess. In total, 16 of the 25 entrants this year were from Year 12. This bodes well for medal-winning opportunities next year.

Congratulations to all College entrants 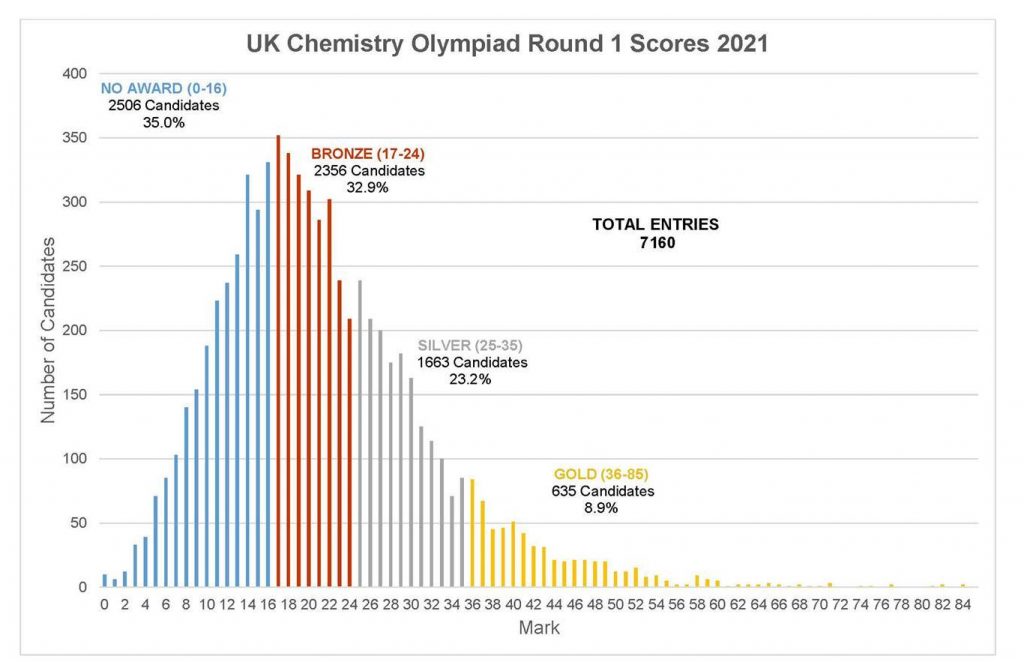 Up to thirty of the highest-scoring candidates from the first round advance to Round 2 at the end of March. Eventually, four pupils are chosen to represent the UK at the prestigious International Chemistry Olympiad.

The Royal Society of Chemistry’s website is an excellent resource for pupils looking to further their understanding of chemistry.

learn more from the RSC

Learn more about studying chemistry at Eastbourne College. Take a look at this page.