Congratulations to Eastbourne College sixth former Shahriar Alam for achieving a straight flush of 9s at GCSE. He becomes one of only 800 or so pupils in the UK (top 0.1 per cent), and joins Tianlu Wang (pictured) who achieved a similar feat two weeks ago. Shahriar’s English language exam was upgraded from a strong grade 8 to a 9, giving him eight 9s in his GCSE exams.

Shahriar comes to the College as a sixth form scholar and hails from Bexhill Academy who have done a great job of preparing him to pursue his dreams. Shahriar will spend the next two years studying A-levels in Economics, Further Maths and Physics, while also contributing to the wider life of the school in community service, general studies and sport.

Congratulations go to Shahriar, his parents and to Bexhill Academy for giving him such a superb grounding. 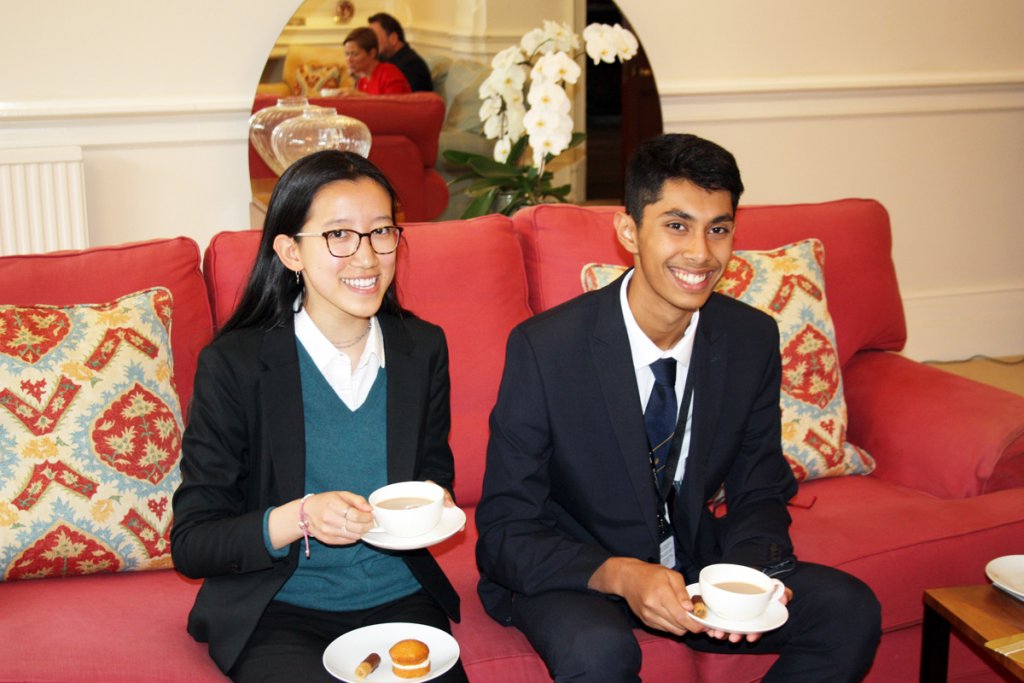