Pupils from Eastbourne College and the Eastbourne Schools Partnership joined up to take part in an energetic street dance workshop with world-renowned professional dancer Bismark Anobah. The Winn dance studio served as the perfect venue for the small group session which was both challenging and fun.

Bismark Anobah – a life of dance

34-year-old Bismark Anobah has been dancing since the age of 11, training in modern dance and African dance. At the age of 13, he moved onto jazz and then found a passion for the disciplines of street dance: popping, locking, house and hip hop. By the age of 15, he was assisting and leading workshops for local youth clubs, community organisations and secondary schools. At 16, he went to London’s only free performing arts college BRIT School (British Record Industry Trust – think BRIT Awards), training in theatre, music, jazz, tap, contemporary and street jazz. Since graduation, he has been employed by different organisations to lead and empower young people through workshop facilitation in drama and dance.

In 2004, Bismark joined the winning team from the London Teenage Poetry Slam for a week in Chicago. He wowed students at Julian Middle School (Oak Park) and Oak Park/River Forest High School with his jaw-dropping dance moves and engaging personality. He then moved to Chicago and has lived there for the past six years, soaking up the city’s rich dance culture.

In 2008, Bismark’s London-based dance troupe, Unity Dance, went to Germany to compete in the IDO World Hip Hop (Dance) Championships. After four gruelling rounds competing with teams from 48 different countries, they danced away with the world championship crown.

For more information about dance at Eastbourne College, follow this link.

gallery (click on the thumbnails to view images in full size) 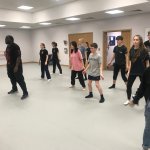 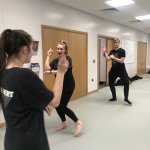 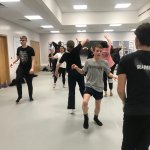 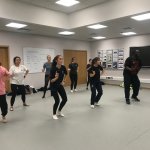 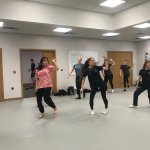 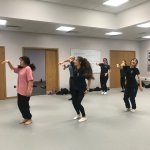 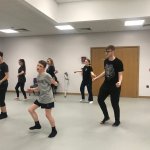 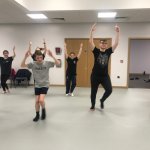 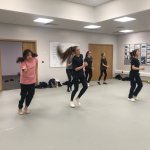