We recognise that modern young people seek to make a positive difference in society. Eastbourne College encourages pupils to reflect on their good fortune and consider, as an integral part of their wider education, the needs of those less fortunate or in need of help.

There are many opportunities for pupils to be caring and generous, including events organised by the Charity Society, houses and individual pupils supporting their own charities and the Chapel Charity, reflecting a wide and ever-changing range of personal connections and experiences. 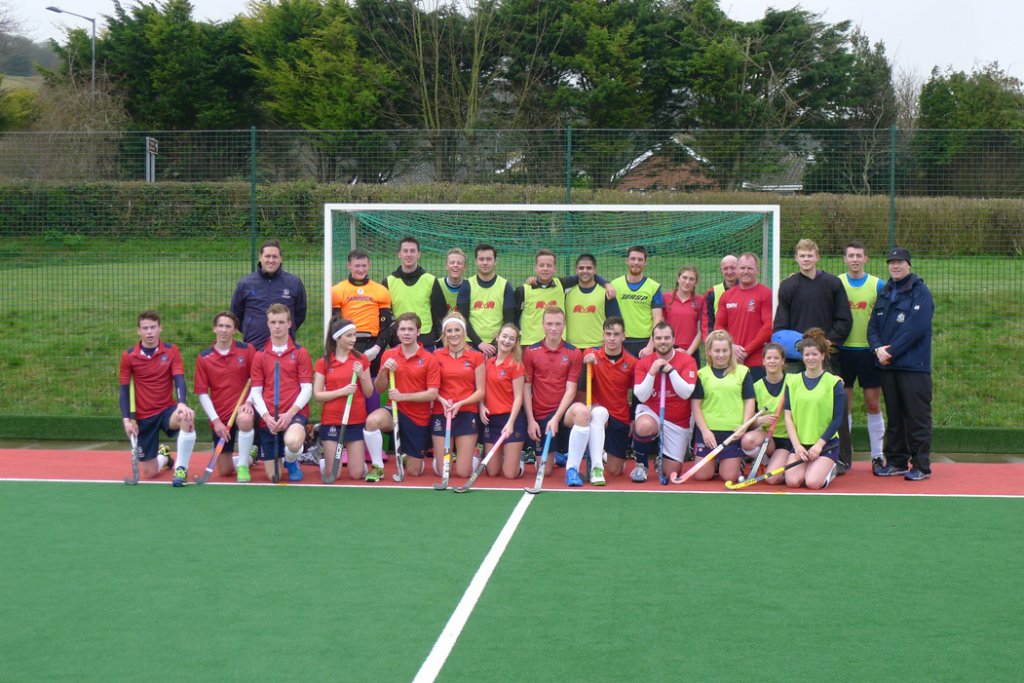 The Chapel Charity was introduced by a former chaplain where a pupil or group of pupils volunteer to lead the fundraising for a charity of their choice, organising a series of events each term.

In 2018/19, Shaumya Kularajan organised a superb Charity Revue which was one of the events that helped raise £5,000 for the year’s Chapel Charity, The Chaseley Trust.

In 2017/18, Euan McGreevy led fundraising in aid of the Lunchbowl Network, a charity to which he has a personal connection and which looks after orphaned and disadvantaged children in the Kibera shanty town outside Nairobi in Kenya.

During the school year, key charitable events take place with the help and support of the Charity Society. This is formed of house charity representatives and some volunteer members of the sixth form. They meet fortnightly with the College charity co-ordinator to plan and run charity events. They liaise with their houses to encourage wider participation.

The most effective and passionate fundraising takes place within the houses where events ranging from cake sales, 24-hour athletic feats and, occasionally, a whole weekend of walking or running take place. The charities supported usually have a direct connection with the house, and these events are always supported by parents, friends and the wider community.

As a community, the College is keen to respond to national and global disasters. Most recently, the Lower Sixth raised money to help a family affected by the Grenfell Tower fire in London. In support of the Filipino staff employed at the College, we held a fundraising day following the storm in the Philippines.

The College provides on-going support to the following local charities:

Thousands of pounds are raised each year supporting local, national and international charities. 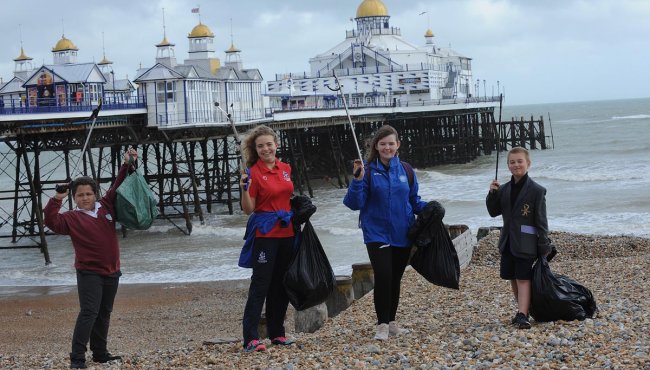 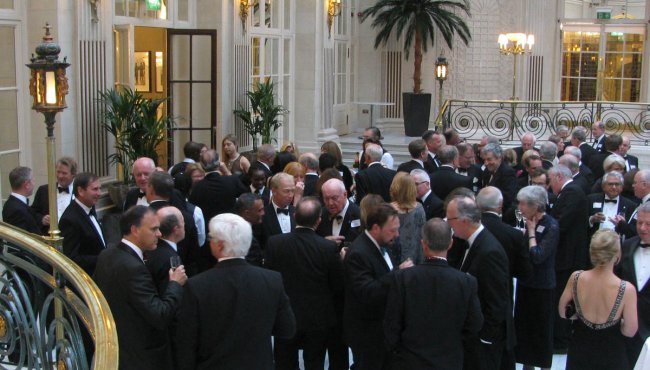 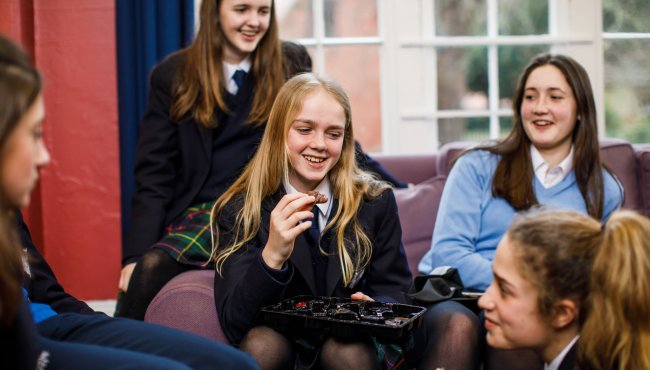